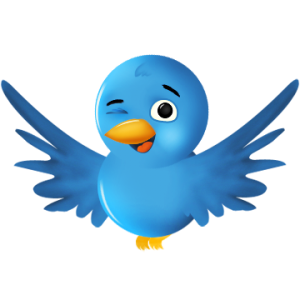 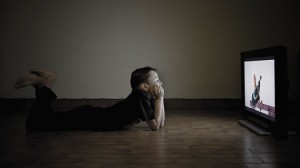 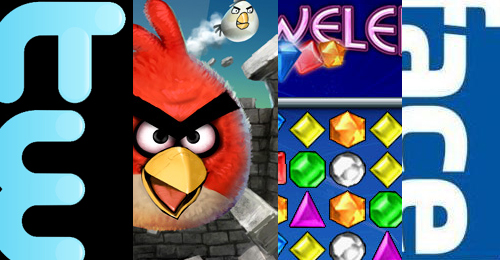 A biblically balanced view of worship must take into account both God’s transcendence and His immanence, His exaltation and His nearness, His majestic holiness and His unmeasurable love. — John Frame